(Bloomberg) -- A “new wind blowing in Kiev” under President Volodymyr Zelenskiy is opening up the chance of a breakthrough in the long-blocked peace process in Ukraine, a top international envoy said.

The mass exchange of prisoners arranged by Russia and Ukraine on Saturday after lengthy negotiations is an “extremely important step in this direction,” Martin Sajdik, a special representative to Ukraine of the 57-member Organization for Security and Cooperation in Europe, which has monitored the conflict on the ground, said in a phone interview. “It helps to create and increase mutual trust.”

Thirty-five Ukrainians, including 24 sailors detained last year in a naval clash with Russia off the coast of the Crimea peninsula annexed by the Kremlin, arrived home Saturday from Moscow. Ukraine also released 35 prisoners, who returned to Russia. The agreement was a boost for Zelenskiy, who’s prioritized the safe return to Ukraine of his compatriots since his landslide election in April. 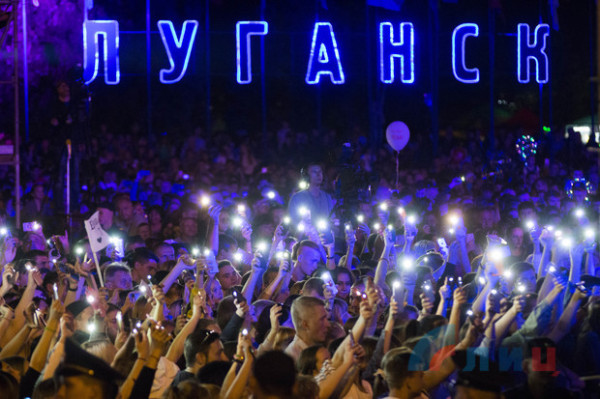